INTERPRETATION OF THE LAW THROUGH MATHEMATICAL MODELS 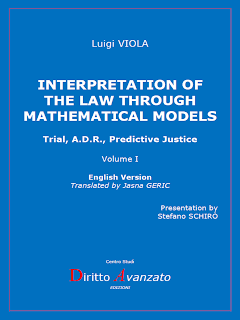 The book presents an innovative instrument for jurists, which makes it possible to identify the most suitable interpretative approach.

The model, which is being continuously developed at the Centro Studi Diritto Avanzato (Centre of Studies for Advanced Law), has already been presented in Italy at the Camera dei Deputati (Chamber of Deputies) as well as at the Italian Courts and Universities; the 2017 Edition of the book was an Amazon best seller; it has been described as “revolutionary” by numerous newspapers. The model is directed at systematizing interpretative criteria by means of algorithmic reasoning, and can also be used in common law systems.
No Jurist will be the same again.

The 2018 Italian Edition is presented by Stefano SCHIRÒ (President of the First Civil Section of the Italian Supreme Court of Cassation).

The English version was translated by Jasna GERIC (translator, interpreter and language trainer).

Luigi VIOLA
Luigi Viola is a lawyer with offices in Rome and Milan. He is a university professor in Civil Procedural Law, and a lecturer in preparation courses for the Ordinary Judiciary, for the Bar Exam and at the Scuola Superiore della Pubblica Amministrazione (Higher School of Public Administration). Other posts include: Scientific Director of the journal La Nuova Procedura Civile (New Civil Procedure) and Scientific Director of the Scuola di Diritto Avanzato (School of Advanced Law). He was the former Scientific Director of Altalex Massimario. He has authored about 200 contributions of national and international importance (among which are treaties, handbooks, monographs, essays, articles), published by houses of great renown. He has also written entries for the Enciclopedia Giuridica Treccani. In 2015, he received an award for his professional engagement at the Italian Chamber of Deputies. 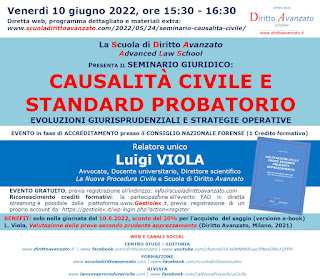 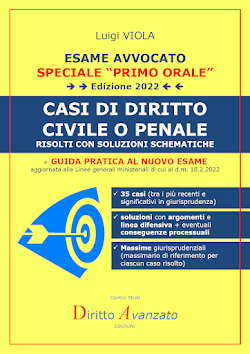 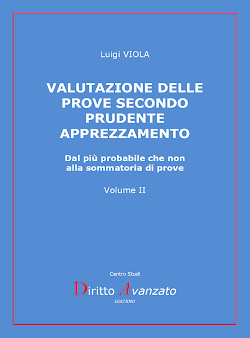 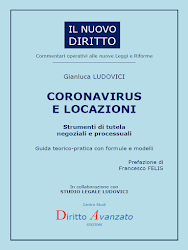 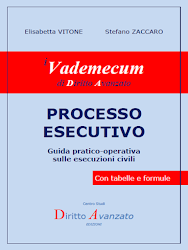 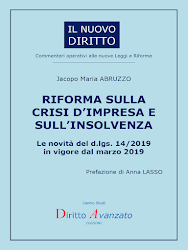 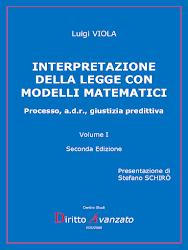 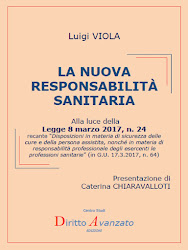 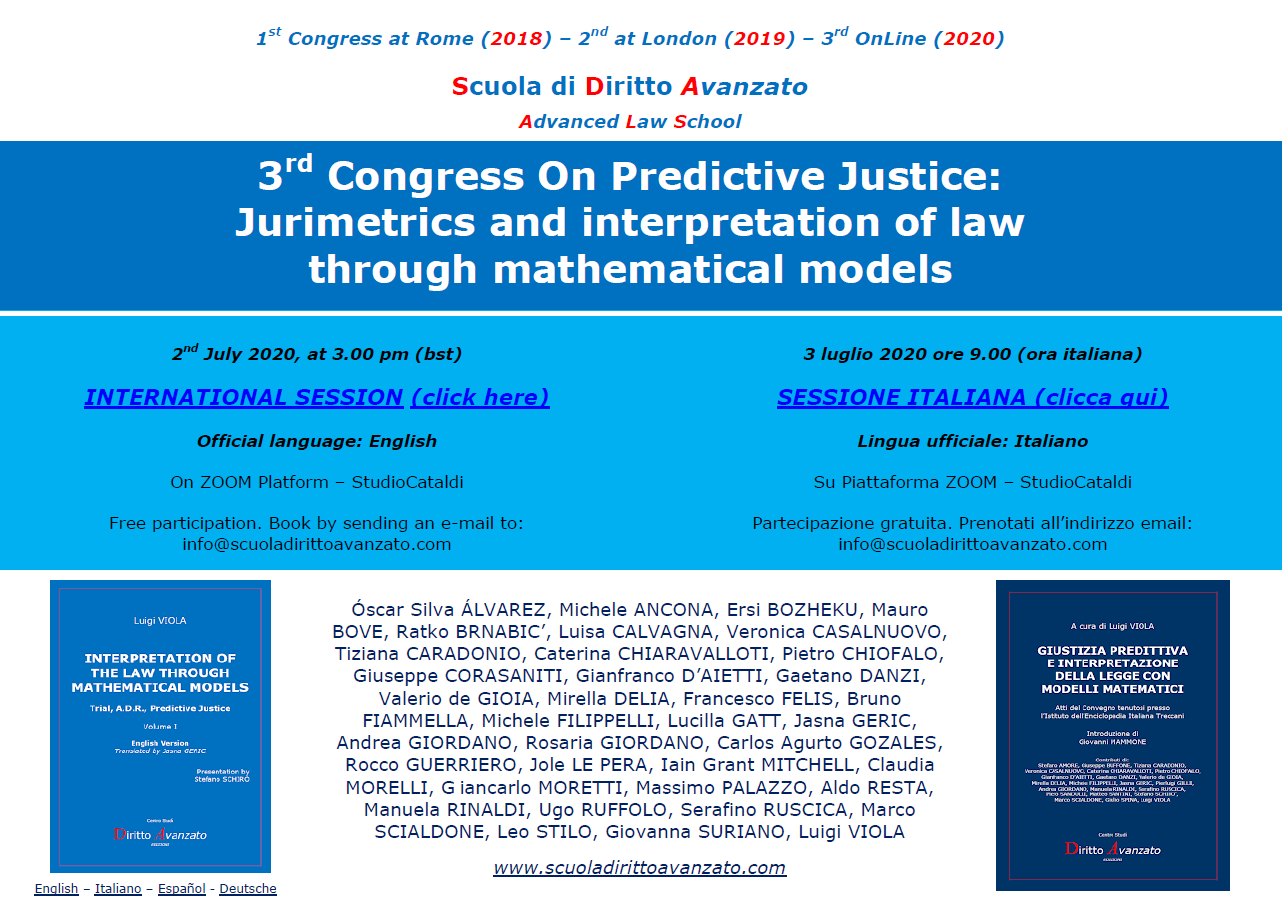 Jurimetrics and interpretation of law through mathematical mode 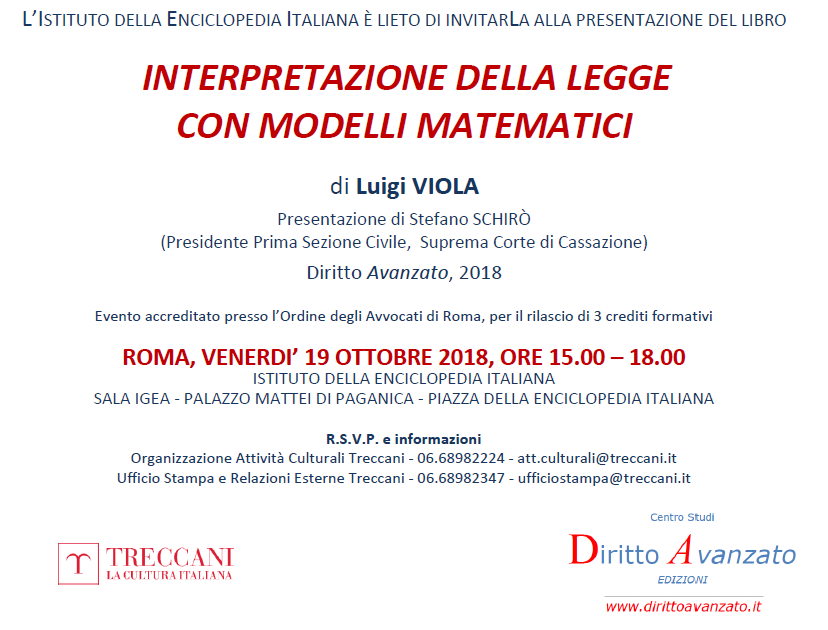 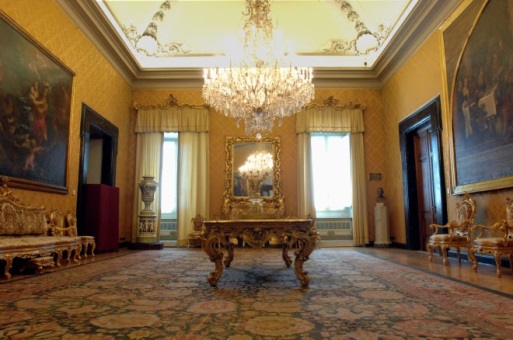